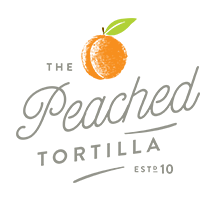 We created an Austin dining experience that merges the familiar with something new: our menu is based on simple Southern comfort food with an Asian flair. The taste and quality of our menu items speak for what we believe in. Now available for delivery or pick up through out the Treasure Valley!
Download the App

About Eric Silverstein
The Peached Tortilla was founded by Eric Silverstein, a former litigator who decided to pursue a different career path and marry his passions of food and business. Eric was born in Tokyo, Japan, where he was heavily influenced by Japanese, Chinese and Malaysian cuisine. At the age of ten, Eric moved to Atlanta, Georgia, where he was introduced to traditional Southern cuisine. These divergent flavors and cuisines serve as the backdrop for The Peached Tortilla's menu. In 2012, Restaurant Hospitality recognized Eric as one of the new “Stars of Street Food.” He is featured on the Chefsfeed App for Austin, TX and was recently named one of the top 30 Up and Coming Chefs in America by Plate Magazine.
Photo credit: Jane Ko 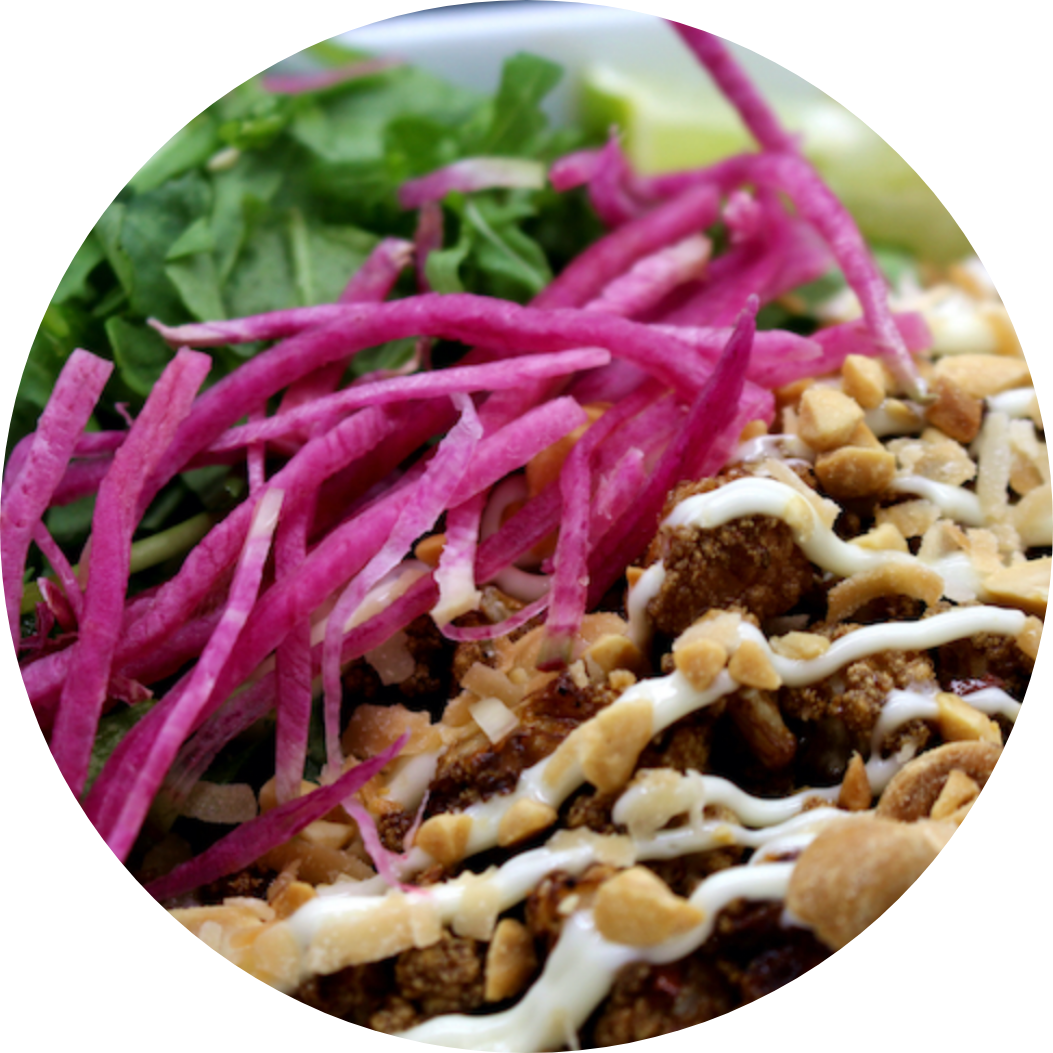 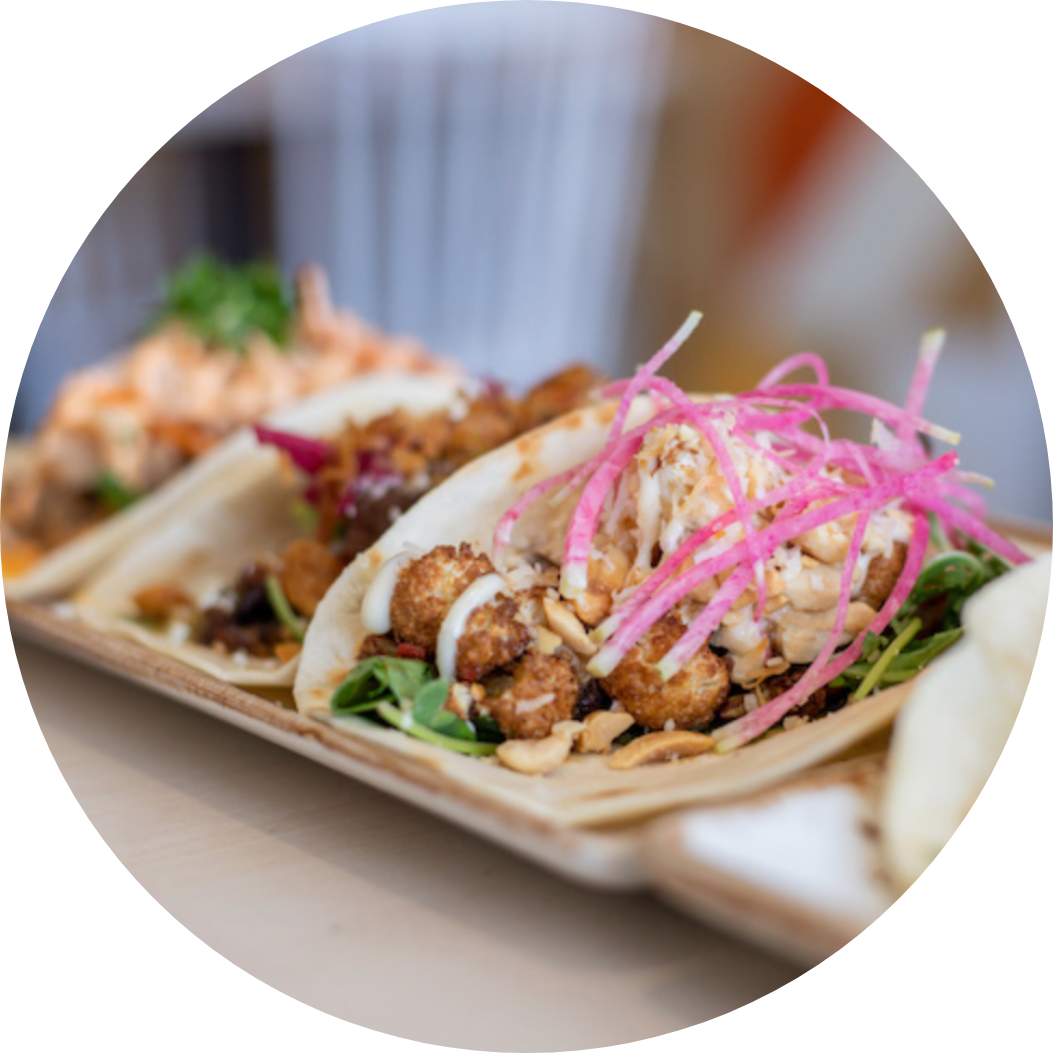 Choose from one of our three taco selections: banh mi, bbq brisket, or cauliflower 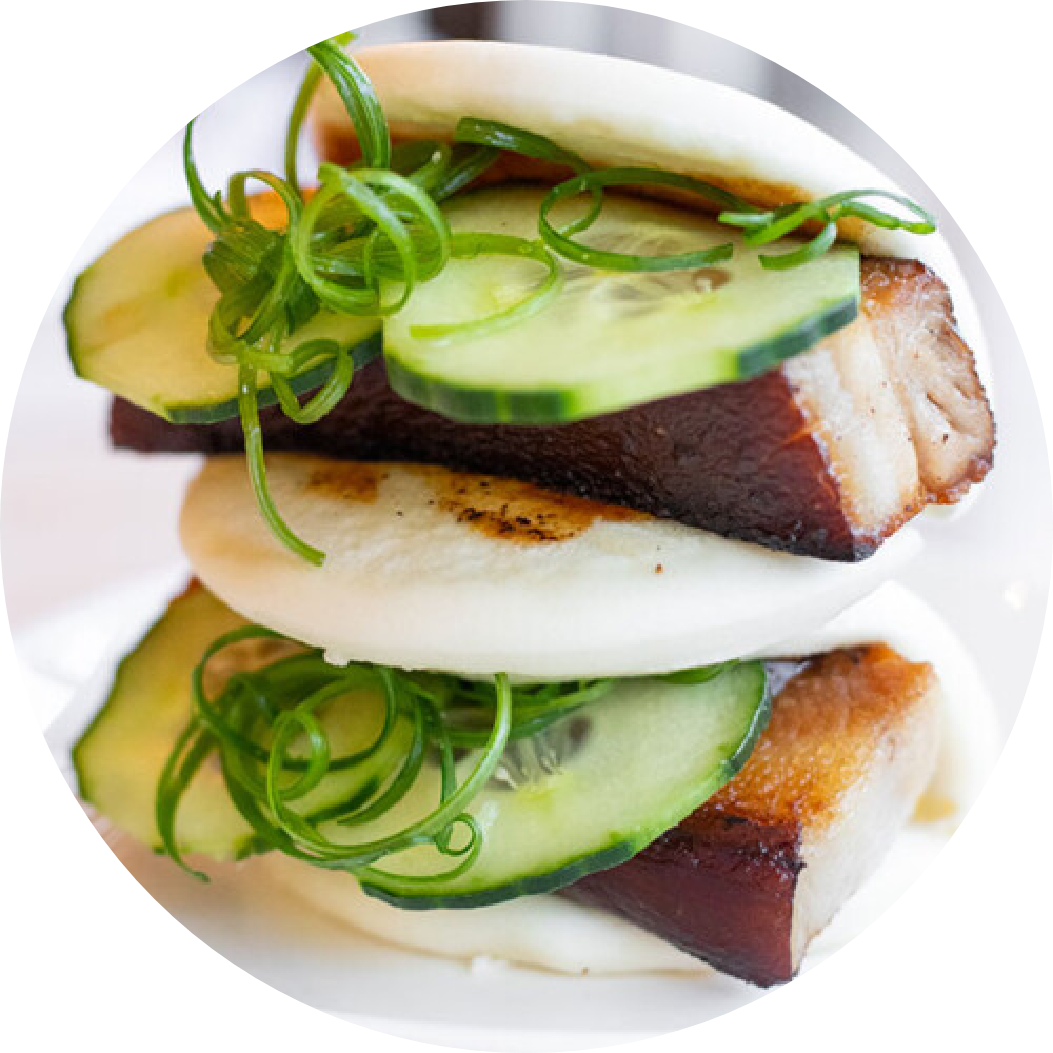 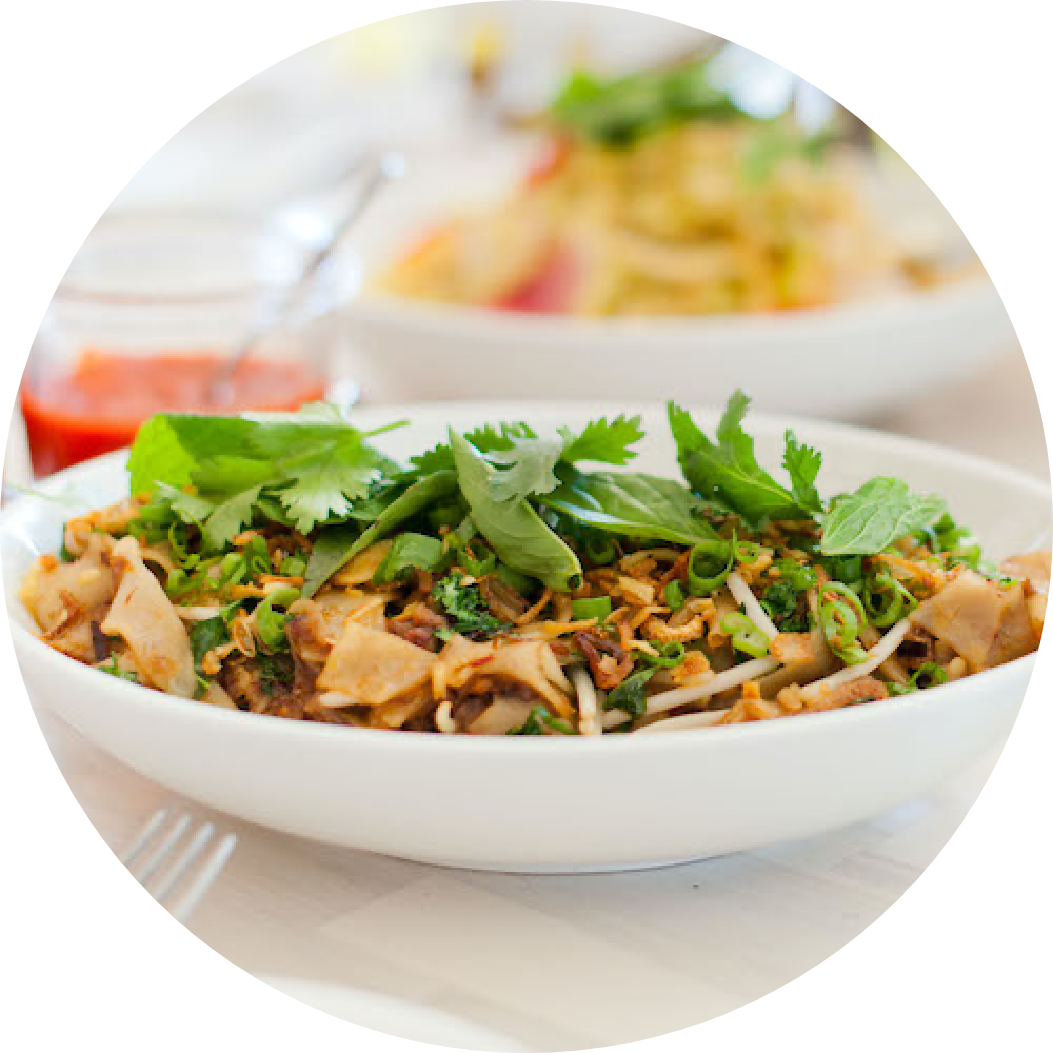 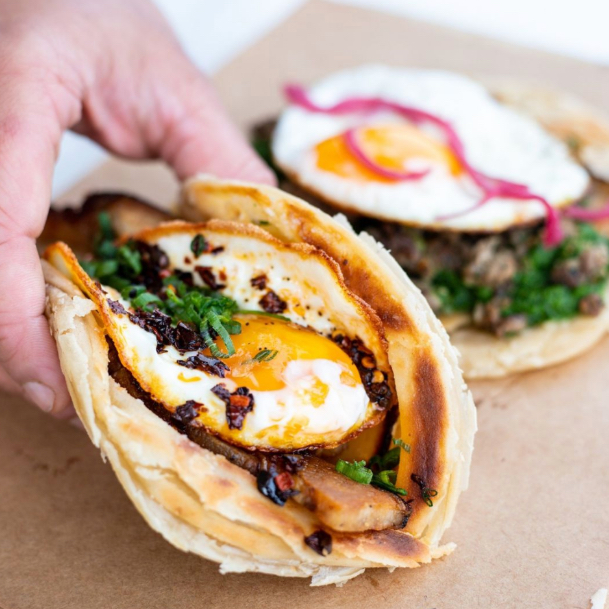 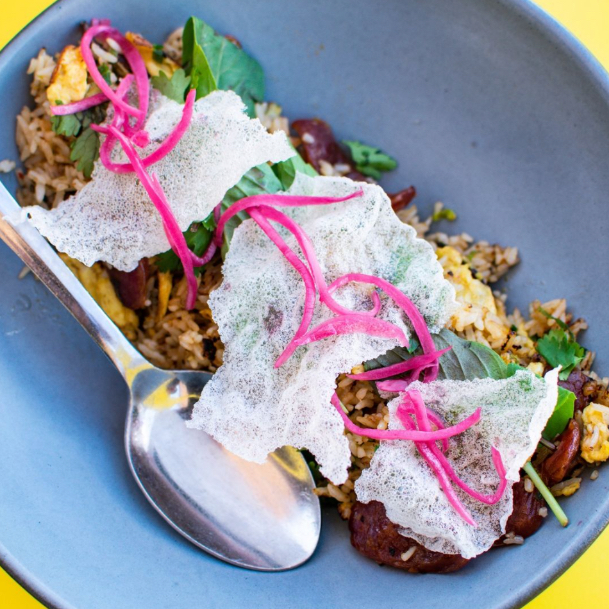 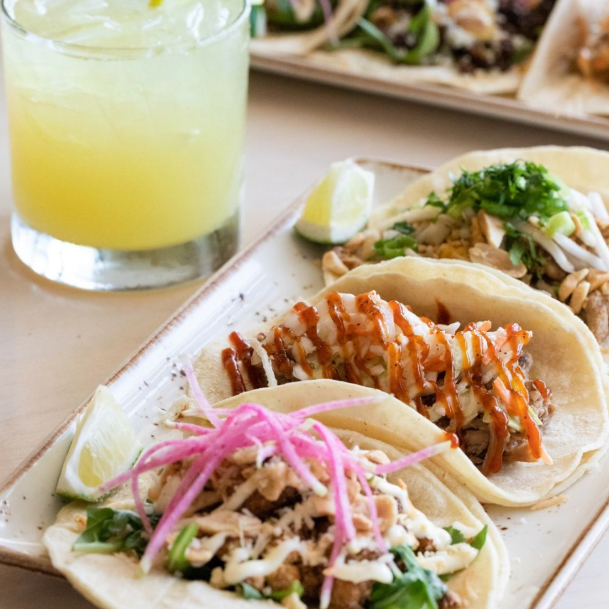 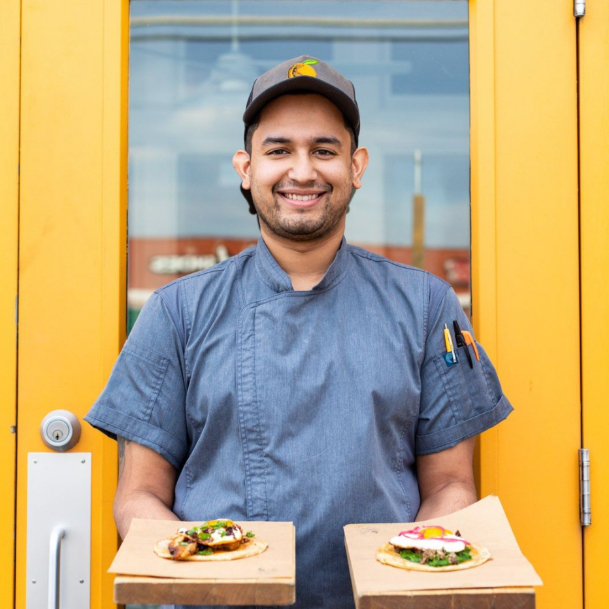 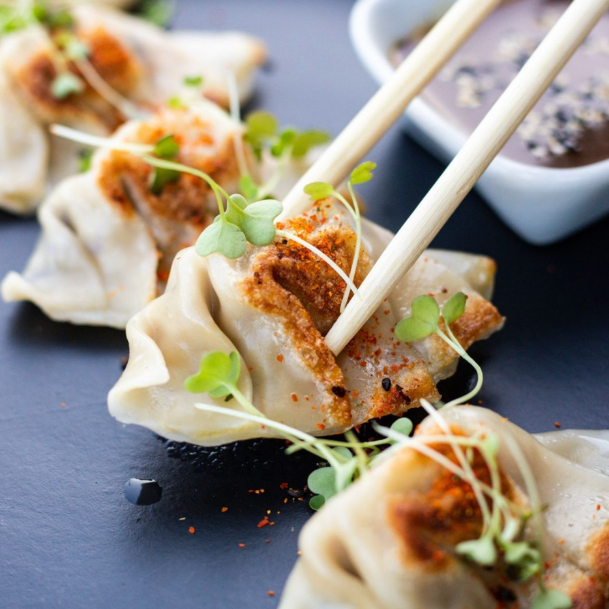 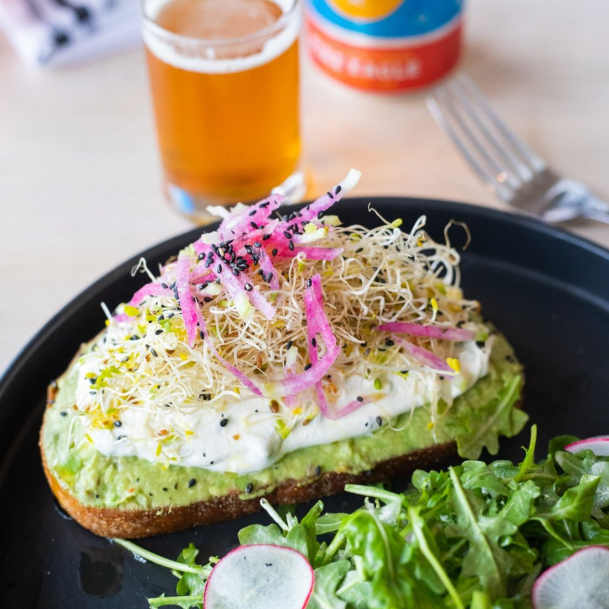 Enter your email to get first access to
updates, exclusive promos, & more!