Reigning from North Beach in San Francisco and home of 13-time World Pizza Champion, Tony Gemignani is thrilled to bring his award winning pizza to the Crave Collective. All ingredients are imported from the Pizza Capital of the world, Napoli. 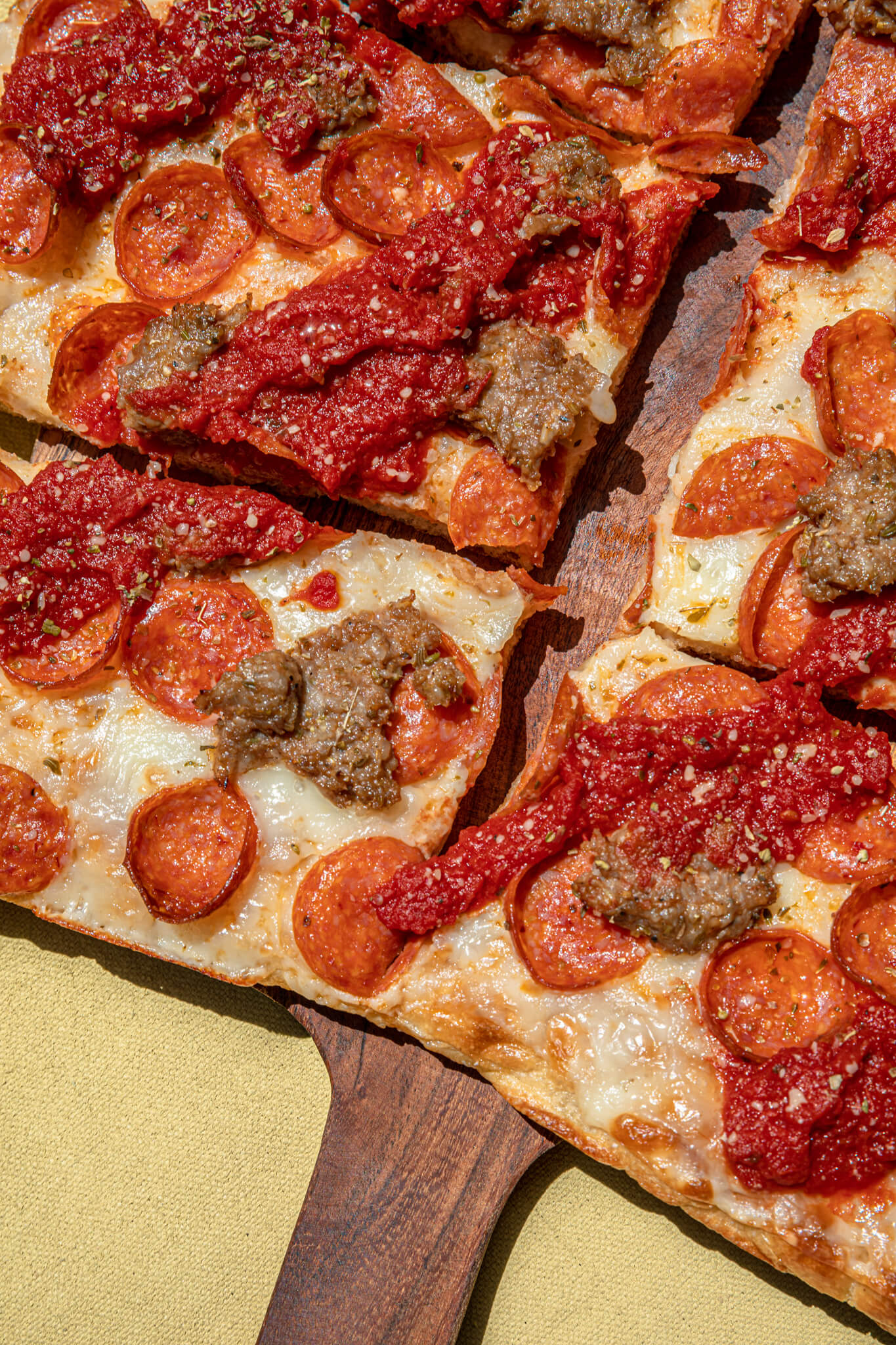 Tony has been inducted into the Guinness Book of World Records four times for most consecutive rolls across the shoulders, largest pizza in the world, longest pizza in the world, and most people tossing pizza at once. In 2016, he
became the first American to win first place in the Pizza In Pala division at the World Pizza Championships in Parma, Italy.

Tony is president of the World Pizza Champions, and an official U.S Ambassador of Neapolitan Pizza by the city of Naples, a prestigious title only given to three people in the entire world. He is also the first Master Instructor in the United States from the Scuola Italiana Pizzaioli and is the proprietor of the International School of Pizza where he certifies chefs from around the world.